Does Limiting Screen Use Lead to Binging Later? 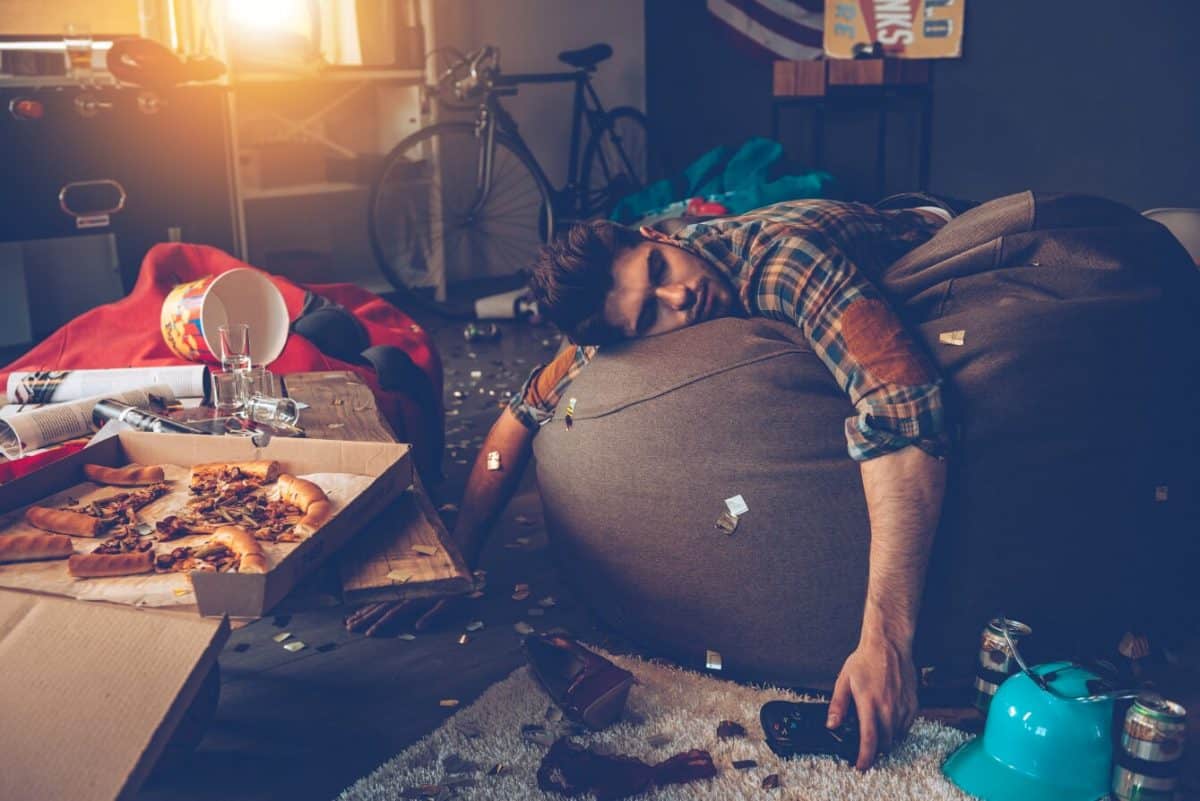 When it comes to kids and screens, we hear the myth of the forbidden fruit a lot. Parents ask, “Well, if I don’t let my son game now, won’t he just binge on it later?” Or, “If my daughter isn’t allowed on social media now, won’t she just crave it more later?”

This theory of the forbidden fruit says that when something is prohibited, it becomes infinitely more appealing. This theory, though prevalent, doesn’t really relate to screens for two reasons. First of all, screens are not forbidden in our culture, even in low-tech homes. There may be limits, but screens are everywhere and children will be exposed to them.

Let’s explore why parents use the forbidden fruit argument to justify video gaming and social media use. Often it boils down to three justifications:

No parent wants to cause an argument or have to defuse a tantrum. But sometimes our job as a parent means having to engage in difficult conversations and make unpopular decisions. Fearing your child’s reaction is not reason enough to permit an activity.

2) Parents want kids to “make mistakes under my roof.”

3) Parents think that providing access to “the fruit” will help kids lose the taste for it.

Some parents may think that allowing the forbidden fruit will help their children get the urge out of their systems, so they will outgrow it or become disinterested and move on. That’s rarely the case when it comes to video games and social media. In fact, brain science says that the more technology like this is used, the more it becomes ingrained in their minds. Social media and video games use reinforce the reward pathways in the brain, making them stronger. The child now has a harder time controlling his screen cravings.

Why do kids binge on games and social media?

Kids are immature. Since their brains are still developing, part of our job as parents is to coach them toward healthy practices. Think of it this way: If you give a child a bag of M&Ms, what will that child do? Will your child have impulse control to stop eating after only a few, especially if left unsupervised? Probably not. The same holds true for video games and social media. Our children are still learning and developing, so let’s train them to make good decisions by not leaving them in front of a huge bowl of junk food. Remember: Maturing takes time and exposure to many different life experiences and cannot be sped up by using screens.

Kids seek attachment. They are hardwired to find comfort and security in relationships. When they don’t feel attached, they seek replacements. So, if we as parents are distracted and not available to engage with them, kids become lonely and will pursue alternative attachments to fill the void. Peer attachments are unstable. Attachment to parents should be foundational.*

Back to the M&M analogy: Kids have limited self-control. They don’t know how to delay gratification and they seek novelty. They crave low-effort/high-reward activities. Like junk food, gaming and social media are an easy escape mechanism that they haven’t yet learned how to control.

Not enough discussion at home.

Sometimes parents think they can discuss something once and be done. When it comes to balancing screen use, continual discussions need to happen over the years. If parents aren’t giving kids the information they need, they will turn to peers. As parents, we are our kids’ coaches. We need to be the “compass” for our child’s big questions, not their peers. That requires a lot of open discussion at home.

How do you prevent binging on screens (or anything)?

Don’t focus on the “fruit.” Don’t make screens a big deal. They are tools, not healthy entertainment toys and forbidden fruit.

Take away the novelty factor. Remove the mystery from games and social media by talking about them in an educational, nonjudgmental tone without overreacting. Have age-appropriate, candid conversations. Don’t have conversations only when there’s a problem. Be proactive. Educate your child on the science behind screen use and give space to listen also.

Postpone rites of passage. Prevent entitlement and premature problems by delaying access to things that can be addictive, like alcohol, drugs, gambling, gaming, and social media. Ninety percent of all adult addictions begin in adolescence.

Build strong family attachment. Spend one-on-one time with your kids. Understand what their love languages are and how they feel most loved.  See book recommendations below.

Keep everyone accountable. Keep all activities transparent. Parents are the only ones who get total privacy from the kids. Kids shouldn’t be allowed to keep things secret, especially when it comes to their gaming and social media use.

Stay focused. Don’t turn your back and assume your teen is mature. As your child’s coach, make sure he is making wise choices even when with friends and at their houses. That may mean having difficult discussions with his friends’ parents. Don’t be afraid of his peers and don’t be afraid to step in when you need to. Think what a good coach would do.

Be a good role model. Our kids are always watching, even when we don’t realize it. Set a good example by being aware of your own screen use and modeling the behavior you want to see in them.

Truth be told, this isn’t really about screens or a specific activity or fruit. It’s about building and maintaining relationships with our children through their various stages of development. We must coach and guide them to make wise decisions, especially while their brains are still developing. And that sometimes means having to make difficult decisions for their sake.

Want to learn more? Take a look at our Facebook live video about the myth of the forbidden fruit. And share the video with your friends because parenting alongside like-minded parents makes this journey easier.

*Hold On to Your Kids, Why Parents Matter More than Peers, Gordon Newfield, PhD; The Collapse of Parenting, How We Hurt Our Kids When We Treat them Like Adults. Lennard Sax, MD

The 5 Love Languages of Children: The Secret to Loving Children Effectively, Gary Chapman and Ross Campbell

Melanie is the Founder of ScreenStrong. If you need help reducing the screen conflicts in your home, please reach out to us; we can help. We have tips and solutions for fixing screen problems and reclaiming childhood.